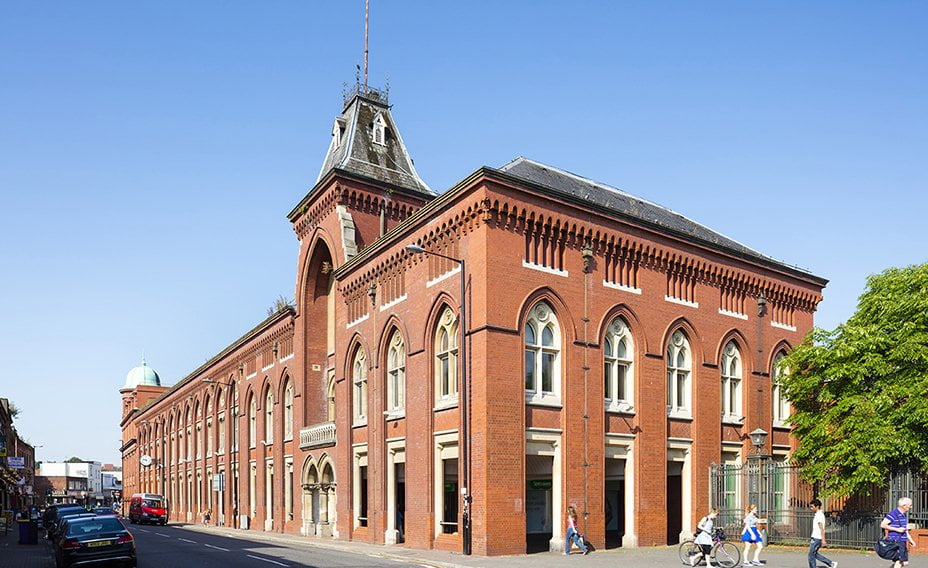 Call Don to discuss investing in this development

Factory No. 1 was designed in the 1880’s and was the first Tobacco Factory of W.D and H.O wills. Consort House & Regent House provided the office space for the factory’s operation. The Wills’ were an important employer in Bristol at the turn of the twentieth century. They had several factories producing cigarettes and other tobacco based products in various locations around the City. Following the closure of the factories in the late 1980’s, some were demolished and others re-purposed.  Factory No. 1 has since been used as offices and the ground floor is home to various retailers while it awaits it’s redevelopment.

A mix of conversion of the existing Regent & Consort house, along with new build – the development will provide 247 homes when completed. City & Country are an award winning developer, specialising in the conversion of older building into premium homes. Factory Number One follows the hugely successful redevelopment of The General on the Harbourside.

Why we think you should invest here

The development lies in the popular Bedminster area of the City. Tenant demand is high for apartments that offer something outside of the norm, and City & Country are renowned for offering this. The development is situated a short walk to Temple Meads, the Harbourside and the City Centre making it perfect for the professional market. We expect high occupancy rates with high quality corporate and professional tenants.

Get in touch with Don McKeever (don@bristolreslet.com) to discuss the development. With so many apartments to choose from, we can help you select the best one for investment. 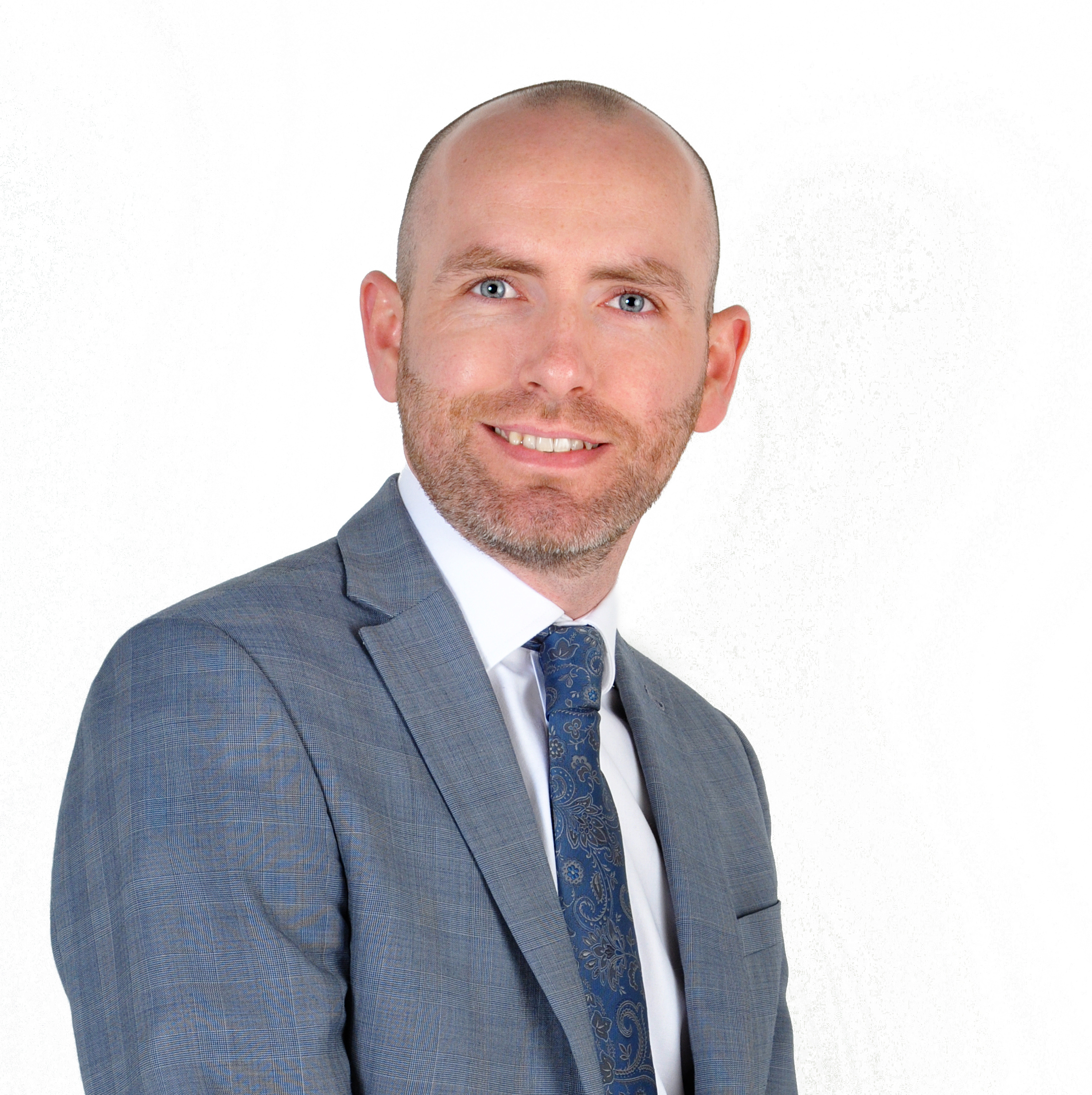